Miami Beach welcomes back The South Beach Food & Wine Festival, which kicked off last night in South Beach. The Food Network and the Cooking Channel joined this star-studded, five-day event, which showcases the talents of the world’s leading chefs and culinary personalities, as well as wine and spirits producers in 2007. Ten years later, this festival is the premiere food and wine destination event in the USA, with over 60,000 attendees during the festival, and rivals Art Basel in celebrity power. 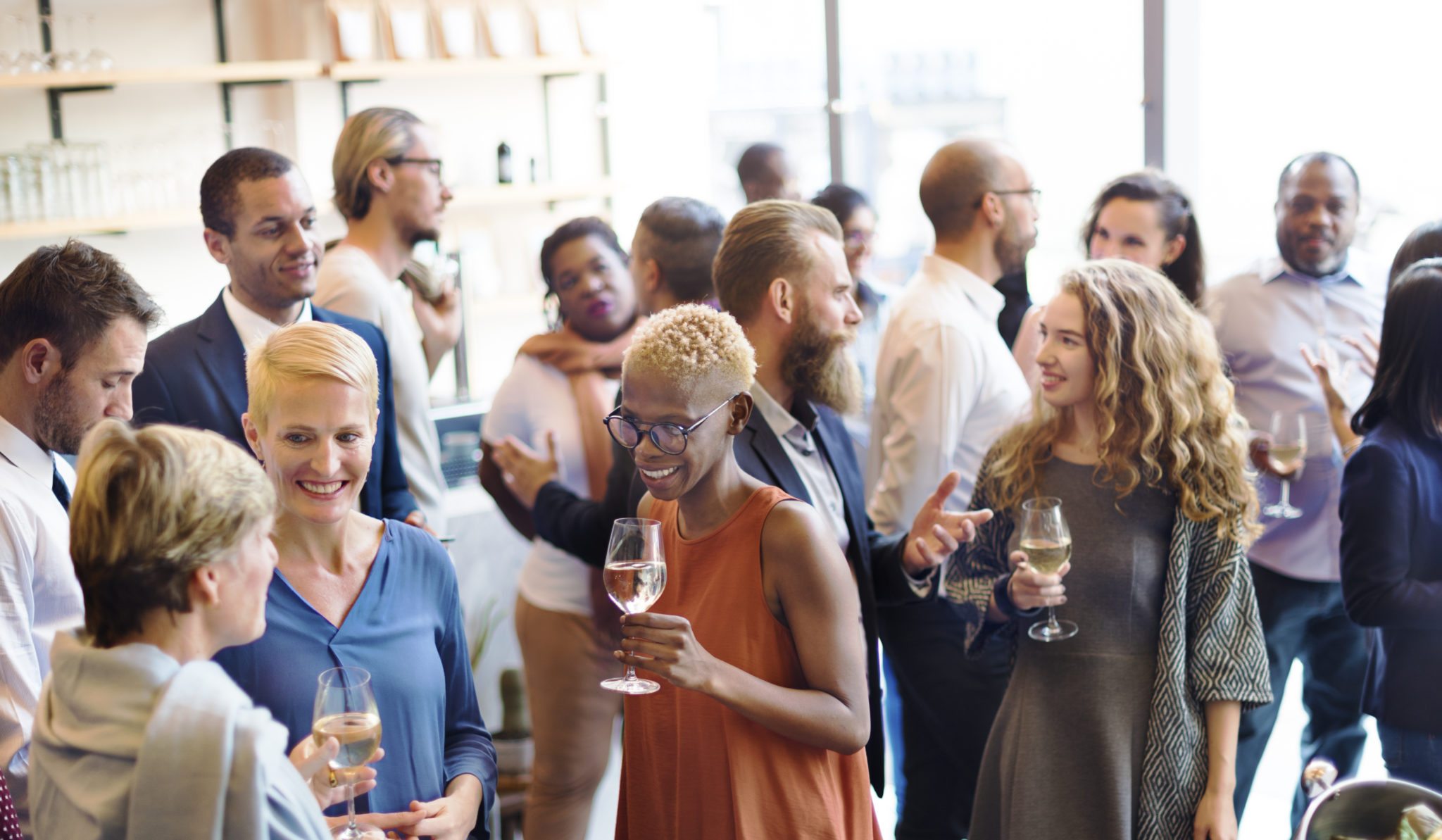 The South Beach Food & Wine Festival offers its guests 85+ special events throughout the five-day weekend, which takes places at various venues throughout the South Florida region. However, the main tasting area is located on the sands of South Beach. A great majority of the star-studded bashes take place at some of the most luxurious South Beach Miami Beach hotels, such as the Ritz-Carlton Miami Beach and the Loews Hotel Miami Beach. Each year, over two dozen culinary personalities and celebrity chefs, such as Bobby Flay, Giada De Laurentiis, Rachel Ray, Guy Fieri, and Andrew Zimmerman flock to South Beach to chat up with fans, mingle with colleagues, and show off their culinary skills or knowledge. Special events include tastings, late night parties, and family activities. If you are interested in living the Miami Beach lifestyle, which is culinary and art-oriented, and experiencing events such as The South Beach Food & Wine Festival every year, contact me at miawaterfront.com, and I will be more than happy to help you find the Miami Beach waterfront home to suit your lifestyle and needs.